With 6000 press partners by our side, your promotion is tailor-made and doesn’t miss its target.

Your videos claim your identity and spread wide and fast. You project soon becomes bigger !

Gigs are a showcase : it’s the main asset for you to reach both the professionals and your audience.

We care about everything for you. In France and abroad, your project has to be handled at its best.

DOOWEET OFFERS A PROMOTIONAL CAMPAIGN FROM A TO Z

Today, the music scene in France and internationally is as rich as it is varied. In order to promote your songs, group, or music and seduce the public, you need to set yourself apart from the rest -and make your voice heard. To accomplish this, our music communications agency in Paris supports you in the promotion of your project – be it an album, video or event -with our press secretary services and marketing strategies.

Since 2012, our team has put their experience, network and passion for the ‘4th art’ at your service to help improve your visibility and prominence.Our servicesare aimed equally at musicians and cultural actors. And, in the space of only a few years, we have already advocated passionately for over 500 projects!

Whatever your musical style and your geographical location, you can contact our Paris office and join the list of companies and artists that already rely on us. We are also here to advise and help you to make the right choices for the promotion of your album, video, event or club. We assistyou in choosing your communications and marketing strategy along withwith media relations. This will ensure you enjoy the benefits of customised and thorough support.

As fans of music in the broadest possible sense, we don’t limit ourselves to promoting one genre.
Our team caters for all tastes and only takes on projects that are dear to our hearts:

A TEAM THAT IS PASSIONATE ABOUT MUSIC SERVING YOUR PROJECT

To understand the music industry, above all, you must love this art (or science, depending on your opinion). As a matter of fact, this is essential to influence the public with the correct communications, promotion, media relations and marketing strategies. At Dooweet, we are true fans. All the members of our team have a connection to music. It is part of our daily lives and we love to discover new tracks, artists and events. So much so, we made it our job. When you entrust your project to our agency in Paris, you guarantee it is in good hands. On every occasion that we work to promote an artist, a show or a club, we put our heart, soul and all our skills into it. We help you to improve your music communication and promotion and to develop the correct marketing strategies… but never at the expense of your DNA… your authenticity.

JOURNALISTS IN OUR DATABASES 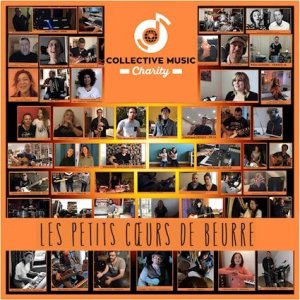 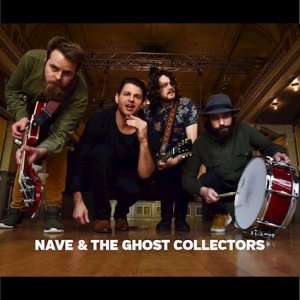 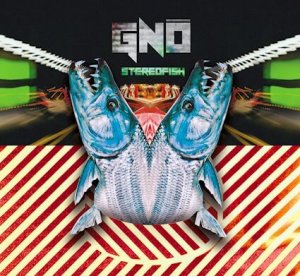 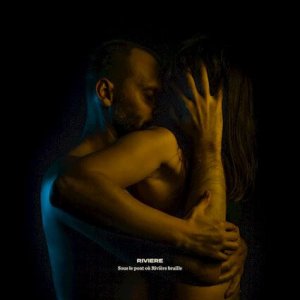 SERVICES FOR MANY MUSICAL GENRES

Recent years have seen a significant change in the promotion of artists, eventsand albums, and a change in the rules. Even though music communication was once limited to radio, media relations and marketing, this is no longer the case. Other tools, in the digital sphere, have emerged alongside traditional media (radio, television, web and written press) such as social networks and influencers. Tools that our agency has mastered and uses to promote your project. This allows us to offer you 360° support for your music.

And at Dooweet, we believe that diversity is a strength and that every musical style deserves to be promoted. Alternative, rock, pop, rap, jazz, metal, chanson, electro, blues, hip-hop, world music… these are our specialities which are after all quite varied!

In addition, we are always keen to discover new talent, makeyou stand out from the crowd and introduce you to the public. If you are interested in music promotion, communications, media relations and marketing services from our agency in Paris, please don’t delay and contact us to find out more. We will be delighted to work with you and advise you on your project.

Communication consists in understanding your listener :

« Without Dooweet, Herrschaft would not be what it's currently becoming. »

« The asset of Dooweet is its reliable and dedicated team. »

« We were looking out for a reliable promotion structure. Dooweet appeared to be the most logical choice for the promotion of an album. The staff is dedicated and the communication between us and them is easy. Two major elements in our opinion. »

"Dooweet really pushed Freak Injection forwards, nobody knew us and we only had one EP, but even as a new band we managed to get press interviews (in myrock magazine and even rock'n'folk who talked about the group as having a "searing elegance". In a few short months we managed to gain great exposure in terms of content. What’s more, with European promotion, and also an interview in a major magazine we managed to catch the eye of a few overseas labels. So, I’d so to any groups out there that if they want to make the most of Dooweet they need a strong EP or album/ or a really characteristic style and above all a professional video so that the agency can work its magic. It’s also worth mentioning that the musicians influence the agency’s results too. The more elements at play the better the work that can be done.”

« They worked for me, I worked for them, with the same determination about the goal to reach whatever it took. Efficient and professional guys who don't forget the human dimension. »

« Dooweet quickly became essential in Paris. It was impossible for us to miss that safe and worthy structure. »

"For Lux (the band), a new unsigned group with their first album, there was a lot to do. Dooweet made the effort to really understand our music and what we were all about, their support was absolutely comprehensive and we’re still seeing the benefits. Our 5-star rating isn’t based just on the positive press and radio exposure but also how responsive our contact Chris was as well as the creativity and know-how he and the whole team showed. They’re not only available but they have great ideas and we’re so glad that we chose them to introduce us to the media.”

"Thanks to Dooweet, my group Drop Dead got a huge boost in terms of both promotion and also PR. Our contact Chris knew how to find the media outlets that suited our style perfectly, he’s down to earth, flexible and also a real professional. We couldn’t be happier. They’re essential when it comes to an album release, we couldn’t do without Dooweet!"

« Dooweet is for sure the best agency to back up the promotion of artists emerging in the Rock / Metal genres. The staff is professional, reachable, attentive and proactive. We'll work with them again for our next album. »

« We had just spent a year producing our album, and there he was. But we needed people to promote it. We asked Dooweet and we have not a single regret. Our album got numerous reviews and has often been airplayed. Mission completed : the results speak for themselves.   A reliable, professional, reachable and efficient team ! »

« The one and only communication agency I know who listens and respects its artists. It's getting rare nowadays… Moreover, it's driven by true, professional, and passionnate people. »