Valcata is a diverse love letter to metal’s most melodic and bombastic power — a new independent symphonic metal opera featuring a staggering ensemble of eight lead singers (four female and four male), each portraying a unique character through the lyrics. The album was produced online in its entirety and features musicians from around the globe, including both emerging and established artists. The album is the passion project of composer Oha Cade who is based in Brooklyn, New York. Taking a fresh approach to the genre in 2019, Valcata is an elaborate work that exhibits a superabundance of influences while sustaining a sharp and ferocious energy.

The planet Valcata has suffered mass extinction from a heatwave that has escalated over the last century. Special teams have been deployed into the galaxies in search of salvation. Earth is one of many possible destinations. 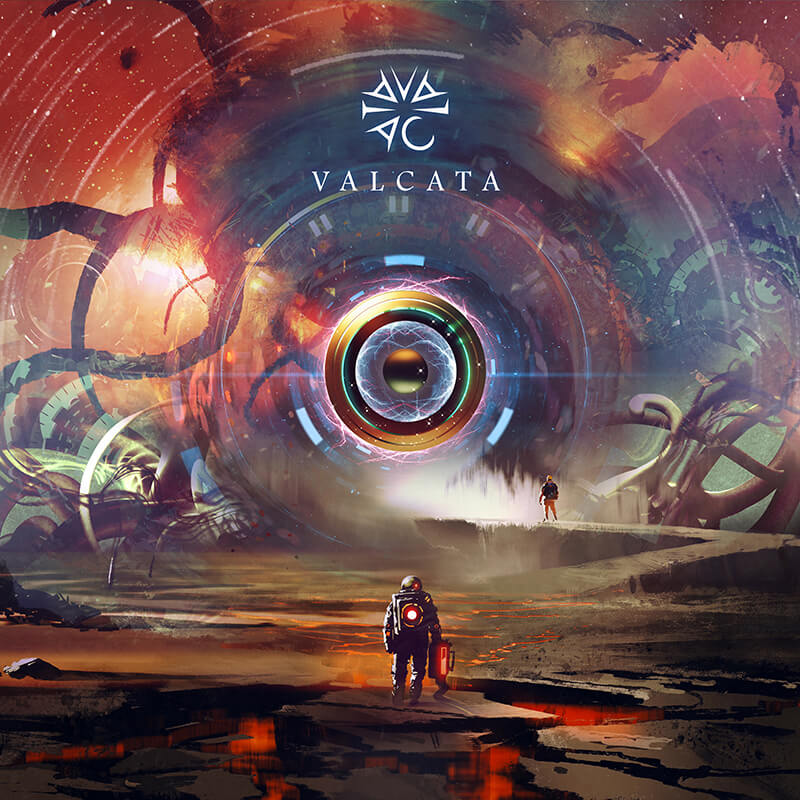