Dooweet › Sorties et évènements › ONE LIFE ALL IN – Letter of Forgiveness

one life all in

Originally, in 2016 ONE LIFE ALL-IN formed as a side project. Since releasing their debut EP, The A7 Session in 2017,ONE LIFE ALL-IN have been encouraged by many to keep the band alive.Coming up through the hardcore scene, the band applies those very roots, along with experimental, artistic freedom by integrating punk, rock, and metal into their music. Their debut EP The A7 Session was met with great reviews and succesful European tours. The American-French 4 piece are back in 2020 with their sophomore release Letter Of Forgiveness, who many praise as their best work to date.
ONE LIFE ALL-IN is: Don Foose – vocals (The Spudmonsters, Run Devil Run…) Clem – guitars (Seekers Of The Truth) Franco – bass (Seekers Of The Truth) Kevin Foley – drums (Abbath, Benighted…)
SYNOPSIS
The 6 song EP was recorded once again in Lyon, France at Convulsound Studio with Thibault Bernard producing. World renowned tattoo artist/ illustrator Dave Quiggle provided the artwork. His works have been famed by the likes of Foo Fighters, Michael Jackson, Sick Of It All and Queens Of The Stone Age.
Letter Of Forgiveness showcases 5 new songs from the band plus a bonus “Cult” classic rendition of 83rd Dream.
ONE LIFE ALL-IN continues to assert their personal touch in the bands writing style, leaving it difficult to classify as any particular genre. Their unique sound has been met with much praise and great reviews. They are currently touring worldwide and look forward to playing a venue near you soon! 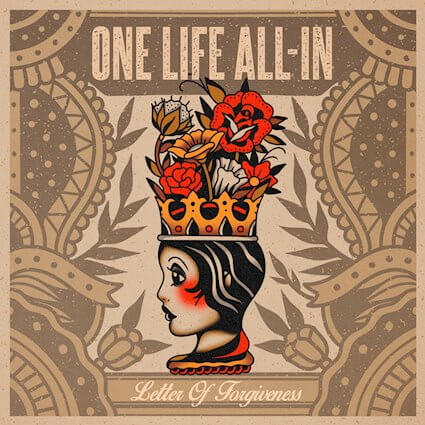 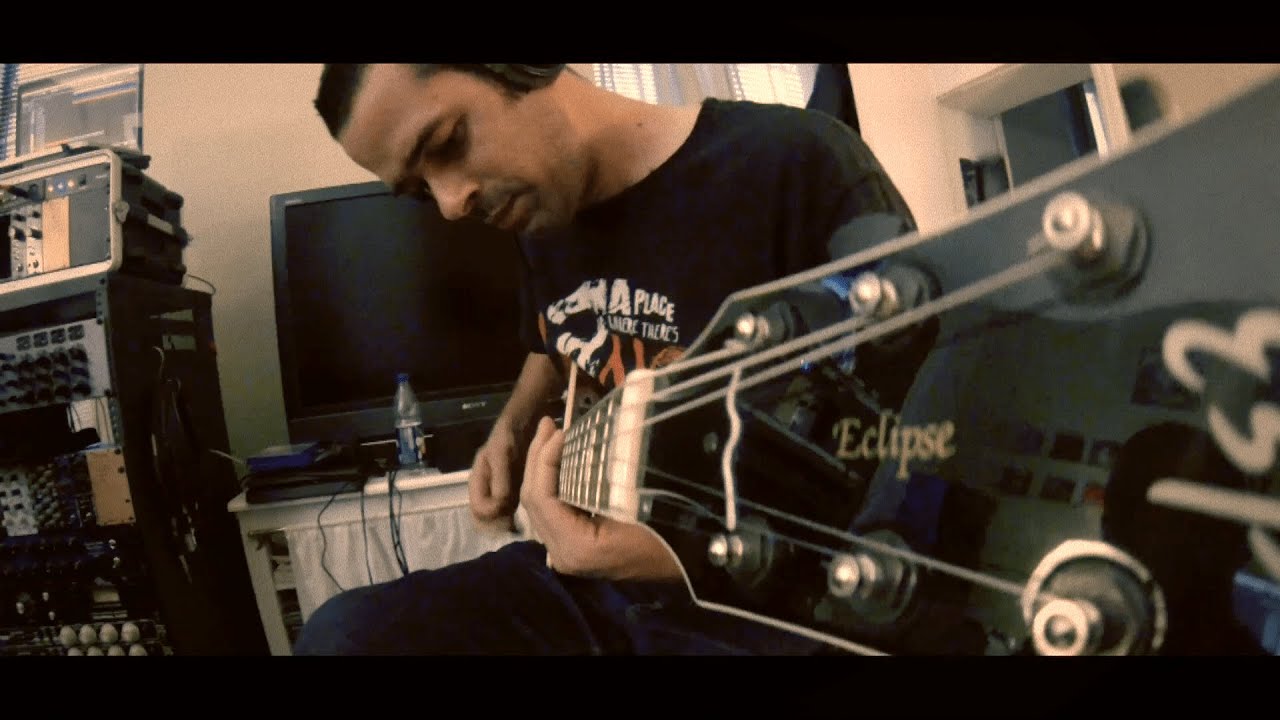